Quick links to some amazing finds, from articles to photos, that I’ve found on my internet travels – check them out! Lost Facades of the 1970s Anti-Walmart
Does anyone remember the American retail chain BEST Products? The last store disappeared in 1997 after forty years in business selling cheap home furnishings, consumer electronics, jewellery, housewares, toys from their catalog showrooms. Their retail concept might not have worked so well, but their… 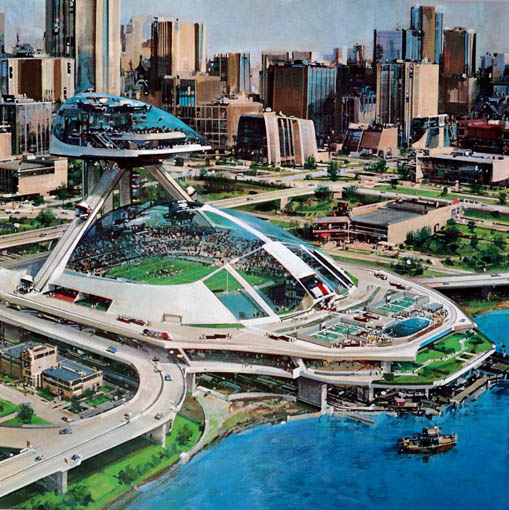 Trey-Ratcliff
“Trey’s images are other-worldly, mind-blowing creations that, at first glance, appear to be some digital trompe l’oeil; a Photoshop trickery post production creation. But no, Ratcliff’s photographs — through techniques he freely shares — are inspiring and real. Something which makes them all the mo… 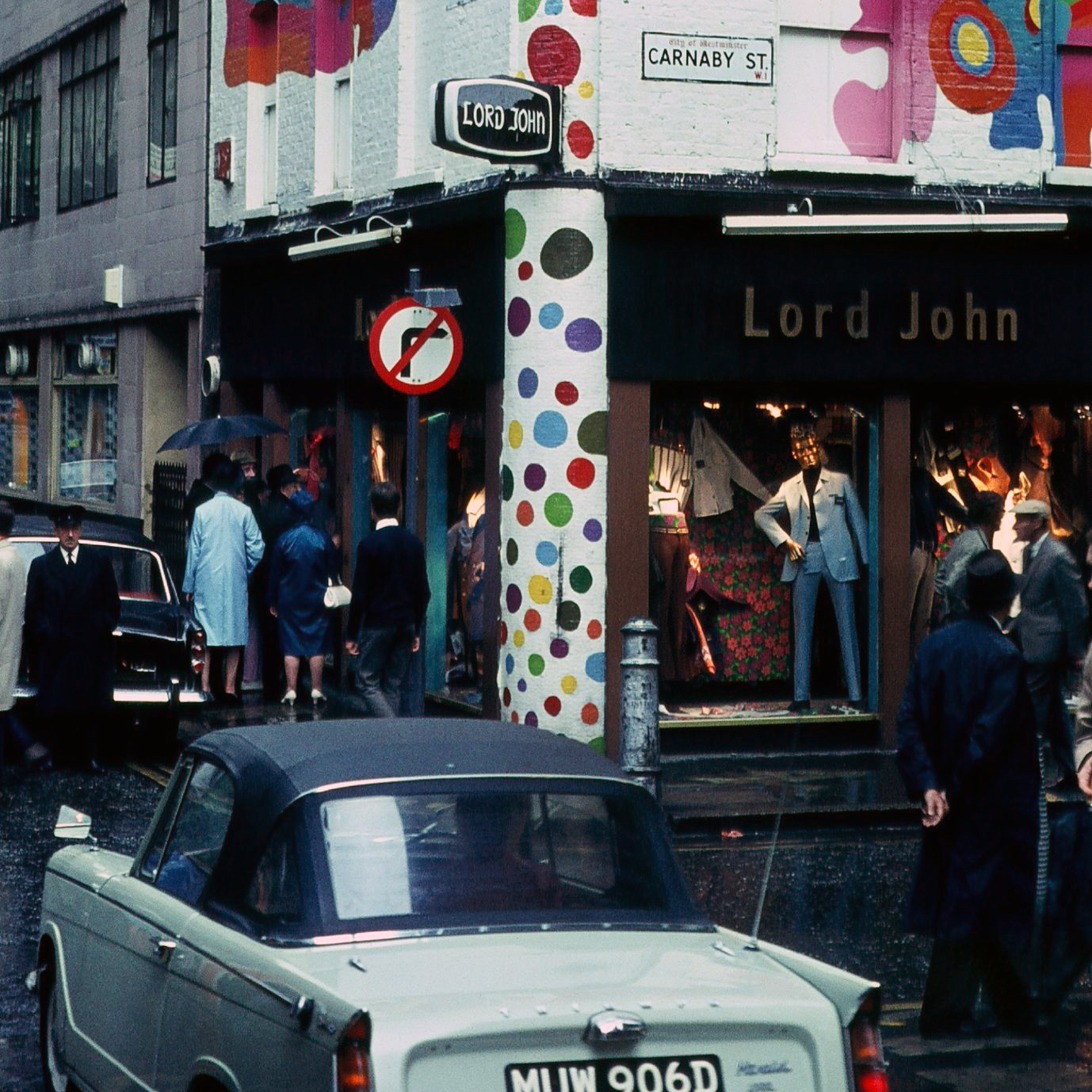 Brilliant Colour Photographs of an almost Swinging London in 1968 - Flashbak
These wonderful photos were taken by RB Reed who lived in Oxford, England and on the Isle of Wight in the Late Sixties. His collection and much more can be seen on his Flickr site and contains, in his words, “some of the sights I took time to photograph. I wish I had taken more … Continue reading “B… 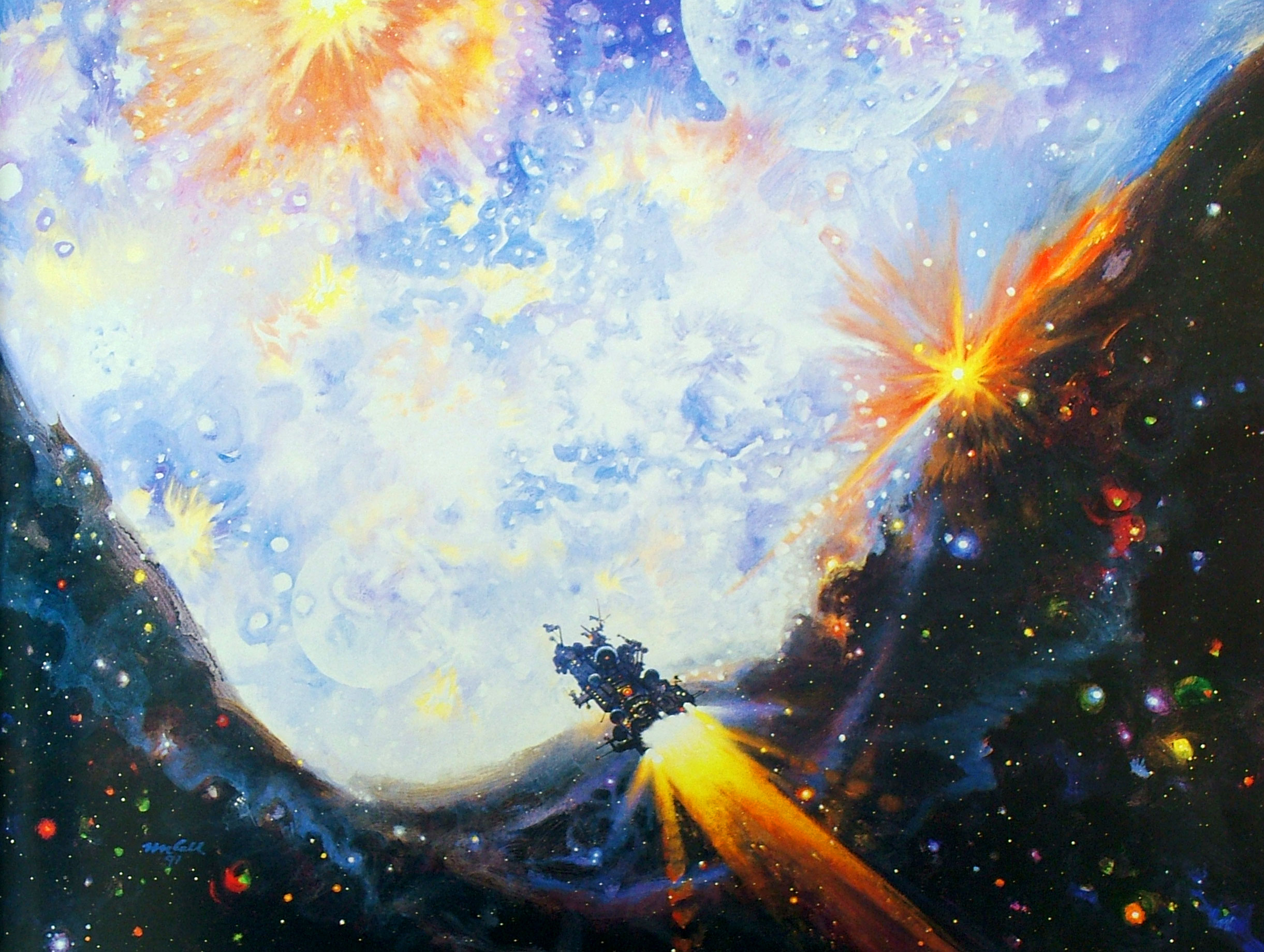 » Cosmic Horizons
"The future is bright and filled with promise for us all. And the human spirit driven as it is, with an insatiable desire to know, to explore, and to understand will continue forever to reach up ward and outward." –Dr. Robert T. McCall 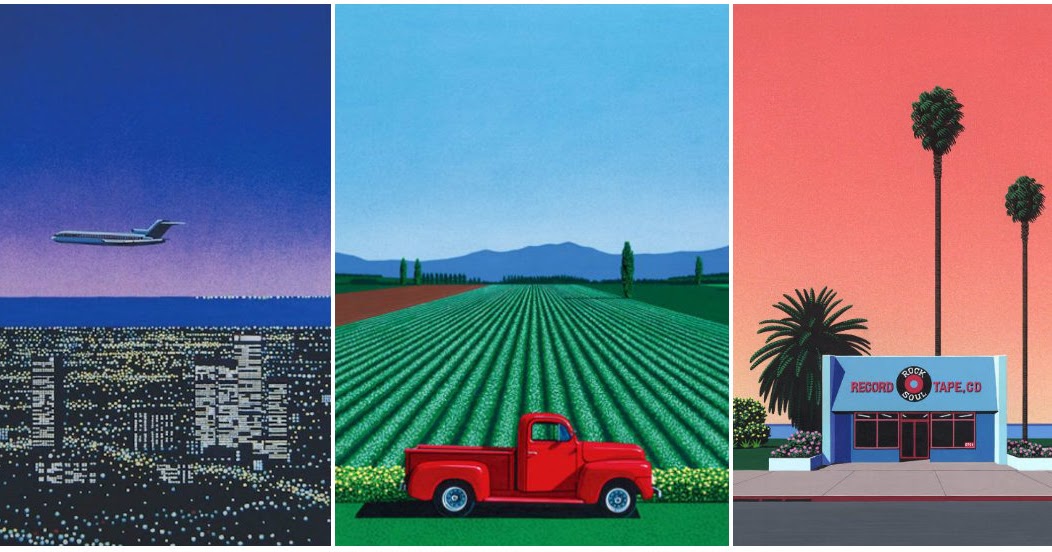 30 Extraordinary Hiroshi Nagai Paintings That Define the Visual Language of ’80s City Pop
Japanese painter Hiroshi Nagai started his career in King Terry’s studio and made a name for himself in the early ’80s. His depictions of We...

Matte Shot - a tribute to Golden Era special fx
This blog is intended primarily as a tribute to the inventiveness and ingenuity of the craft of the matte painter during Hollywoods’ Golden Era. Some of the shots will amaze in their grandeur and epic quality while others will surprise in their ‘invisibility’ to even the sophisticated viewer. I ho…

Even he's happy to see the video completed 😄

Just uploaded my France 2022 "Up the Seine without

I used to have one of these beautiful machines, a

My attempt to stop pigeons feeding off this mini b

Got to see a hero of mine tonight, Sir Michael Pal